The most mature corporate innovation setups aspire to take a ‘VC-like approach’. They build portfolios of ventures, they release funding in ‘rounds’, they encourage their subjects to take a start-up like approach. Build, measure, learn.

On the one hand, it is easy to see why VCs are idols for innovation. You can barely name a champion of innovation, without naming at least one of the funds that made it successful. For every WhatsApp, there is a Sequoia (who turned $60m into $3bn). For every Alibaba, there is a Softbank (who turned $20m into $60bn).

The theory is sound too, capitalism is an effective route to finding winners. Making a number of bets and ‘pruning’ portfolios until a winner emerges. Venture Capitalists are good at capitalism (clue’s in the title).

But whilst Venture Capital is an effective way to find winners, it is not a particularly efficient means to do so. For the successes, there are thousands of flops that we don’t hear about — not to mention a number in the middle, who just tread water. Of the 10,000 companies that receive venture funding every year, 0.06% become billion dollar companies (or ‘unicorns’). And even then, valuations aren’t always a reliable indicator of success.

Take the example of Wag!. A US-based dog walking service. Famous for two things — a wild valuation and losing dogs. When it raised $300m from Softbank’s vision fund, it was valued at $650m — whilst generating $7.8m in revenue at a loss of $58.7m and already losing ground to competitors. For an equally down-to-earth comparator, the FTSE250 market gives Greencore — the world’s largest maker of sandwiches, generating £105m in operating income from £1.5bn of revenue annually — a similar value in terms of market cap.

The ‘growth-at-all-cost’ mentality of a number of funds has faced criticism for a while now. Partially because it is economically flawed (look at any SoftBank vision fund investment) and partially because of the toll it can place on founders. There are many stories of start-up founders jumping into the VC hamster wheel and being spat out along the way — after taking on lots of capital, against aggressive (unrealistic) growth plans.

What a difference a pandemic makes

If the role of the VC has been to fund the proliferation of new technologies and business models, and to let the ‘market choose the winner’. The criteria for winning has been heavily skewed to top-line growth (in terms of revenue or active users). The prevailing model in some quarters has been scale, then profit (Twitter, Facebook, Uber, WeWork). A prerequisite for user-generated revenue, afterall, is users.

And then the pandemic. A 20% slowdown of the economy. Just as the great frost of 1709 slowed growth (of crops), lockdown has slowed growth (of almost anything discretionary). The narrative has flipped — “survival” and “stemming cash burn” has become the standing guidance.

It would appear that the hubris that led dog walking services with questionable pet safety records and modest revenues to be valued at numbers more akin to a nation’s sovereign debt has been sobered. It would appear that VCs are beginning to shift their focus from big exits to healthy businesses, and from unsustainable growth to sustainable profit.

So what does this mean for the corporate venturers that have styled themselves on their VC counterparts?

Starting the engine in second gear

There is an irony in the VC-styled corporate innovation approach. The story arc for the more successful venture-backed firms is:

2. Raise big funds to take on technical complexity and to hit scale by ramping fast

3. Stabilise over a few years (to turn a profit)

The first first leg is decidedly uphill. It often requires a small company taking on a big technology challenge, and trying to make an unreasonable dent in a market — hence the need for several million quid.

Fintech is a great example. It can take millions to get a reasonable share of a market, millions more to capture the value within that share. Adyen, for example, took 5 years from seed to profitability — and that’s quick. There are countless others who’s clock is still ticking. The challenge though for fintech is not getting customers to sign up, it is achieving the unit economics that would make their model viable. Look at Monzo’s recent news for further proof of this — mountains of cash to achieve a paltry customer lifetime value (albeit with a $1bn + valuation, based on customer numbers).

But the capital to “break the back” of getting a viable distribution isn’t needed in big banks. They already have millions of customers, a means to reach them (sales channels), strong conditions for value capture (incumbency, powerful brands, scaled operations) and a lot of capital to deploy.

So why do they need a VC approach?

If the remit of capital is not to create distribution and gobble market share, it must be purely about finding new products and new technologies that create and capture value in new ways.

This is the benefit of ‘venturing’ — you win some, you lose some, and you let the market choose.

So why are corporate innovation outputs not doing anything imaginative with products?

Every big bank has funded big innovations to look a lot like their challengers (or ‘take them on at their own game’ as some would generously describe). A new bank, with a nice interface, a millennial-friendly brand, built in the cloud, with a range of nice features. They’ve all done it. They have ignored the assets of the mothership that most neo banks would kill for (or raise huge slugs of capital for) and built an imitation by remaining fiercely independent — and are even surprised when the banking app they spent £20m building over a year gets worse reviews than the app the mothership spent £200m building over ten.

They may point to new cloud-native approaches, microservices landscapes, infinite scalability — but that can’t be the point.

The grass is always greener

The main point of VCs accelerating innovation is that it is the system that is producing the winners, not the VC. Some win more than others, but it is as much luck as judgement. Some very clever people work in the industry, but the vast majority of early-stage ventures are ‘Hail-Mary’ bets. Throw enough, one will land.

If corporate innovation wants to replicate the success of VCs in creating the next generation of megacorp, it needs to recreate the system, not the fund. That means:

But it also means understanding that it is playing the game with loaded dice, so stop fighting that:

- Design businesses within the already proven distribution of the bank

- Be happy as a “fast-follower” (of products with viable models, not of nice interfaces to be clear)

Most venture-backed companies aspire to be corporates (if in size, not culture). Most corporate innovators aspire to be startups (in culture and agility). For good reason — the best of both worlds is immensely powerful. The worst of both, however, is not much better than copying the wrong answer off someone in an exam.

Any which way, corporate innovation needs a new idol. 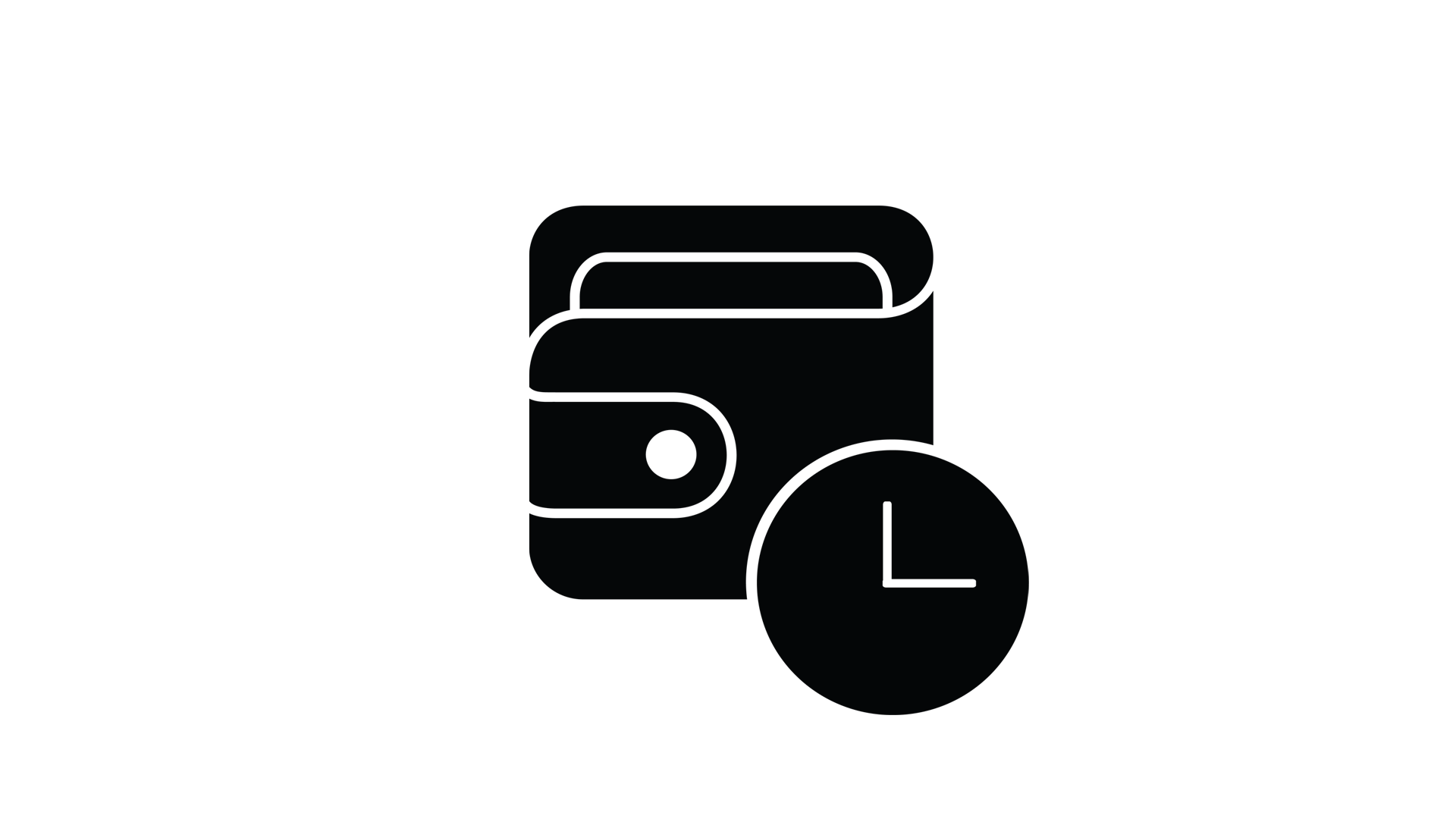 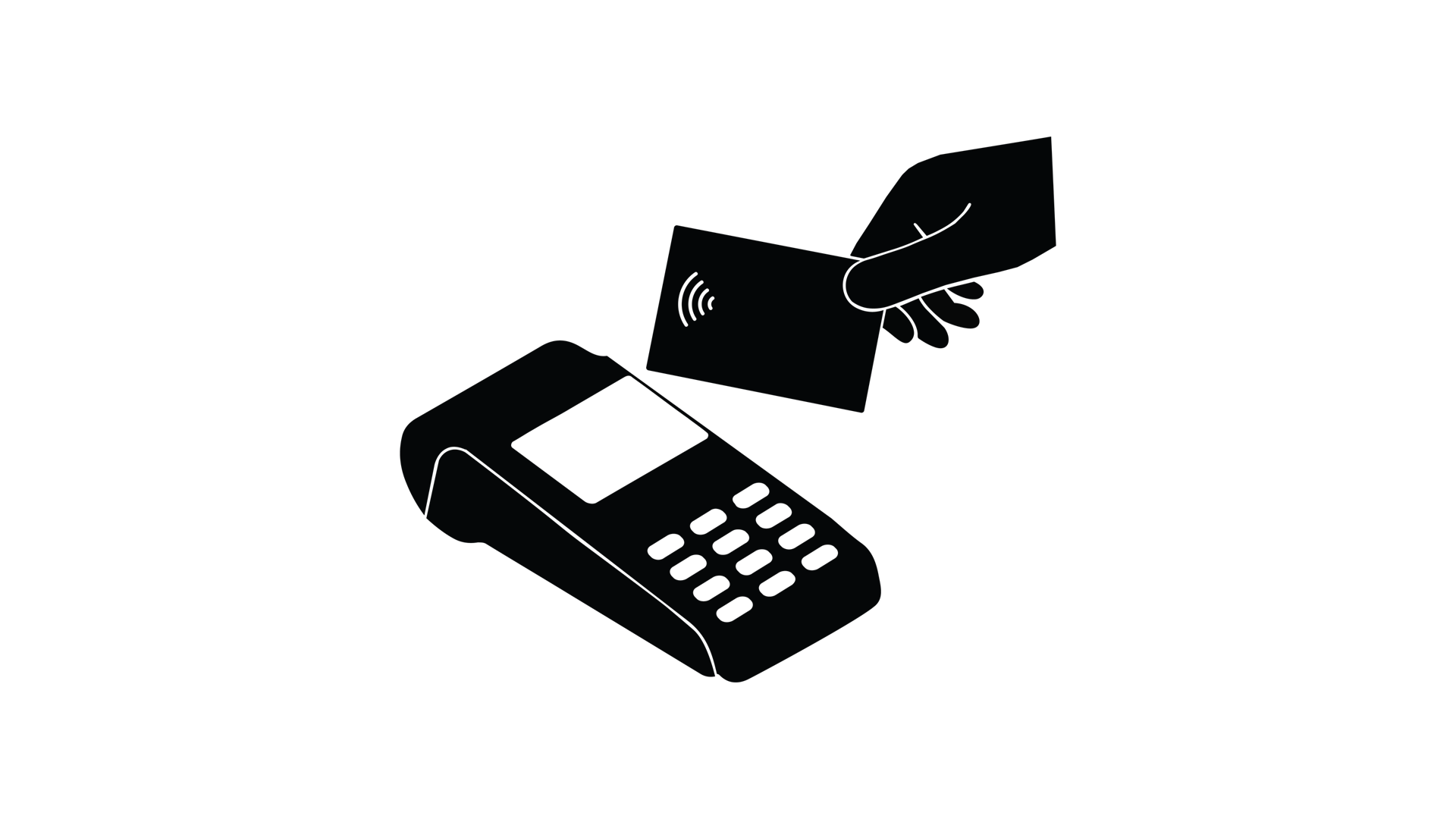 The ‘dumb pipe’ moment may be here for payments incumbents…